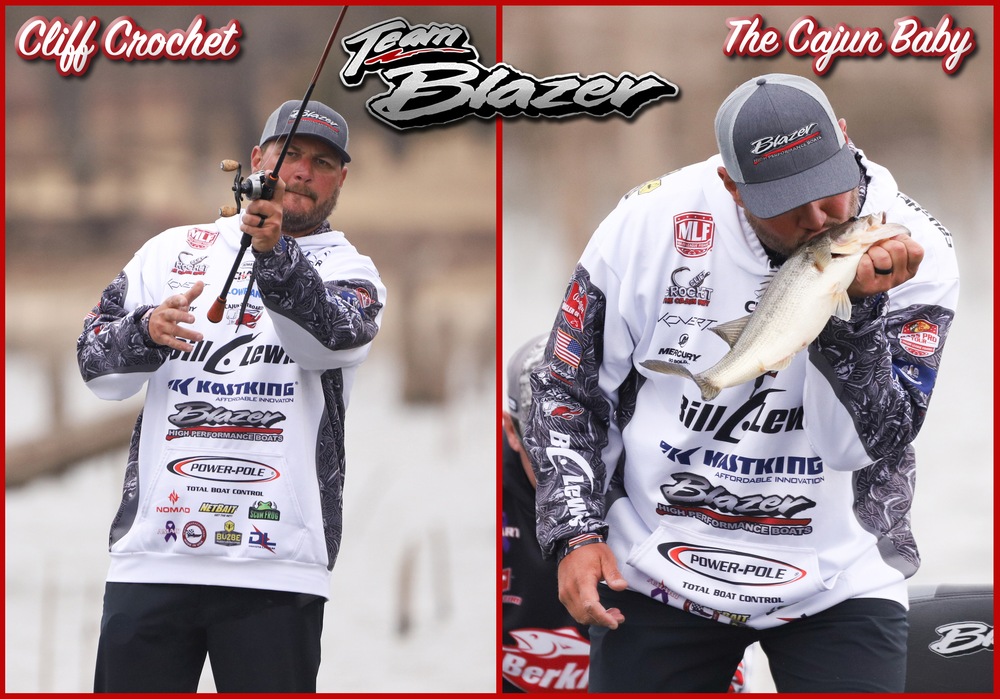 It might seem ironic that anglers are among the most concerned about preserving fish populations. After all, it’s their job to catch fish, right? But to ensure they have plenty to catch from their angling boats in the future, anglers must be committed to conservation. At least, that’s how Cliff Crochet sees it.

Crochet – or “the Cajun Baby” as he’s known in professional circles – is a pro-level angler who hails from Pierre Part, Louisiana. As a way of repaying all those who helped him achieve his success and benefit his hometown, he decided to create a fundraiser banquet called Every Fish Matters!

The goal of the fundraising endeavor was to stock Lake Verret and the Atchafalaya Basin with F1 largemouth bass fingerlings. Thanks to other anglers’ successful efforts with the same method, Crochet went in with solid expectations.

Crochet began making calls. First, he needed to ensure that he was allowed to stock the fish. This involved getting permission from the state of Louisiana, which was more than accommodating.

Then, he worked on setting up the banquet by finding sponsors and using his relationships within the fishing community. Crochet was met with a vast response from sponsors and fellow sportsmen alike. The Every Fish Matters! banquet was a go.

On the day of the banquet, Blanchard’s Cajun Cooking made sure there was plenty of shrimp stew and fried fish for the 275 attendees. There were auctions, raffles, and presentations from the Louisiana Sportsman’s Coalition.

The most important part? An astounding $84,000 was raised, more than enough to buy the fingerlings needed.

Following the event, matching funds opportunities, as well as an emergency relief fund, have also been secured. The emergency relief fund ensures that, in the unfortunate event of a natural disaster, such as a hurricane, the money will already be in place to replenish the waters with fish.

The Louisiana Department of Wildlife and Fisheries will be working with Crochet and his partners to ensure there will be plenty of largemouth bass for the foreseeable future. Additionally, Crochet plans on turning Every Fish Matters! into an annual banquet to provide continued funding.

The next time you and your fellow anglers head out on the water with rod and reel in hand, perhaps on some new bay boats, you can thank people like Cliff Crochet for keeping the fish population thriving. Without the efforts of Crochet and others, this sport that is so widely loved wouldn’t be possible.

Meet the Blazer Boats Family of Pro Anglers, Part One Bass Fishing Lines and How to Choose One 6 States That Every Bass Fishing Fanatic Needs to Visit Seasons of Fishing: Our Expert Guide to Fall Bass Angling