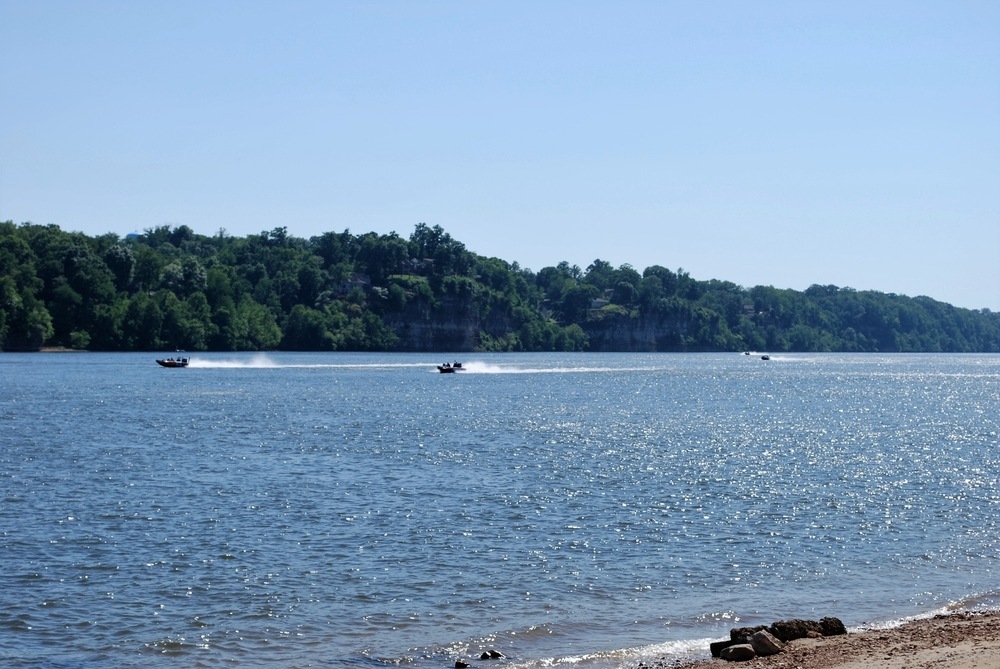 Sayonara, Florida. Hello, Tennessee River! The Tackle Warehouse Pro Circuit is making not one but two stops along this famous river. First of those is stop #3 of 2022 at Pickwick Lake in Counce, Tennessee. A month from now, our Blazer pros and the rest of the field will be back at it as they vie for a competitive edge in the tournament standings.

As one of the river’s most hallowed fishing grounds, Pickwick Lake can be found running alongside the northwest corner of Alabama, Mississippi, and Tennessee. As a whole, Pickwick Lake is a destination for professional and amateur anglers alike, but there are a few distinct sections that really stand out from the rest. Specifically, the northern portion of the lake near Wilson Dam is known for its active population of smallmouth bass. However, plentiful catches can be found everywhere, as shad traverse these waters in ample numbers.

Since this leg of the circuit will take place from April 21-24, we expect there to be fish at every stage of spawning: prespawn, spawn, and postspawn. For this reason, success on Pickwick Lake could be found in 25-foot deep waters or shallow flats – we will just have to wait and see how the fish behave!

Furthermore, since fish at every stage of spawn will likely be found in Pickwick Lake, it will be important for our anglers to adapt their strategy accordingly. If the postspawn population isn’t biting, then success will hinge on making the change to targeting the prespawn population – or vice versa. Last year’s TITLE winner, Jimmy Washam – a Pickwick native – says, “whoever wins is going to have to not lock in on one phase and adapt each day and pick up some fish outside of the norm.”

Speaking of the TITLE champion, the Tackle Warehouse Pro Circuit standings are looking rosy for our pro anglers two stops into this year’s competition. Tyler Woolcott (41st), Evan Barnes (36th), and Spencer Shuffield (2nd) are all in control of their own fate. With 158 anglers total competing in this year’s pro circuit, that means that our anglers are ahead of 74% of the field!

With four steps left until this year’s TITLE championship, there is ample time for our family of pros to move up the standings. The top 48 anglers all qualify for the championship event so, if the circuit ended today, all three of our competing pros would be in! Keep it locked on our blog, website, and social media platforms for more updates on the Pro Circuit event next month. We will share updates on our anglers as soon as they come in!