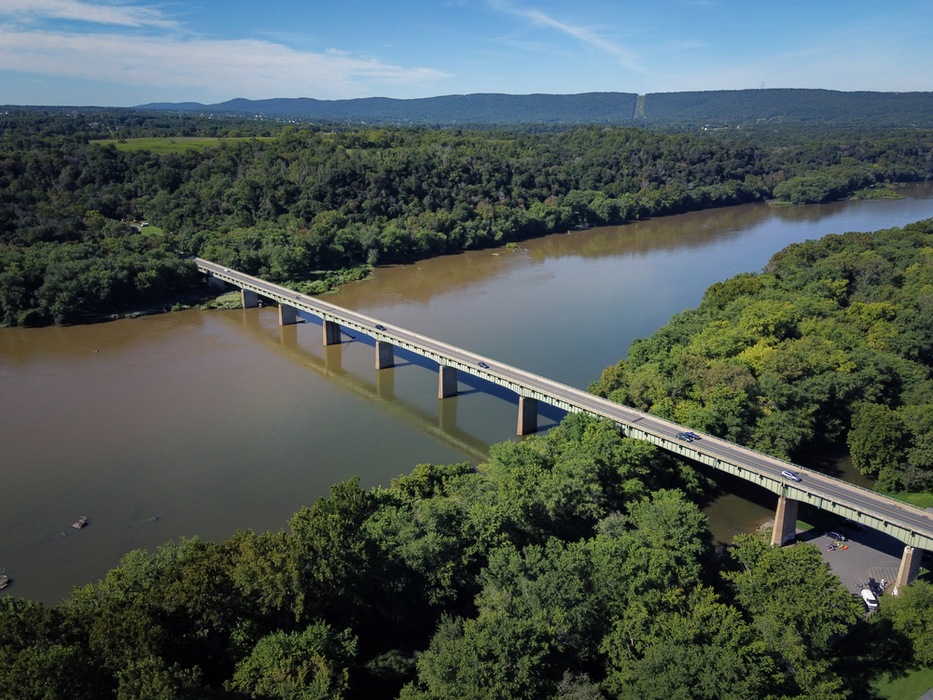 The fifth and penultimate stop of the 2021 Tackle Warehouse Pro Circuit is taking dozens of pro anglers (including seven of Blazer’s own pros) to a segment of the famous Potomac River in Marbury, Maryland. With a lengthy history of bass fishing competition over the years, this location is renowned for its expansive grass beds and largemouth population – and it’s all set to host a pivotal tournament in the race for the circuit crown.

Many seasoned anglers are acquainted with the Potomac River by now. Countless tournaments have taken place on this storied body of water. Much of the fishing here is shallow due to the abundance of creeks and creek arms that attract tons of fishing action, either in the grass and pads or around rock and wood structures.

Even with its extensive background of tournament fishing, it has been four years since the last time the pros did battle on the Potomac. Back then, Blazer’s own Cody Meyer finished in 4th place after reeling in an impressive haul of 20 fish, weighing in at 64 pounds and 11 ounces – including the highest day 4 total of all finalists. This year, Cody and the rest of our anglers are aiming higher as they look to take home the top spot.

Since the event is taking place late in the month from June 17th-20th, we expect the fishing to be consistent and decent. This is because the Potomac River should be fraught with postspawn fish who usually leave these fishing grounds come August and September. Typically, these postspawn fish will be found around grass in less than 6-feet shallows so we anticipate that the 5th stop of the Pro Circuit will be won or lost in the flats.

We will be keeping an eye out for where exactly the fish will be caught and from what kind of cover. When the fishing is good, anglers will most likely duke it out in the river grass but once that becomes difficult, expect the contestants to look further up the river and fish around hard cover. Also, some anglers may try their luck in narrow cuts of the marsh that may not get as much action.

Where do our pro anglers stand going into the 5th stop? Cody Meyer (17th), Spencer Shuffield (32nd), and Evan Barnes (44th) are all in the top 50 of the standings with two more opportunities to make major noise. As of now, angler Cole Floyd holds the top spot but there are plenty of other pros looking to wrest it away from him – beginning June 17th on the Potomac. Stay tuned to the Blazer Boats blog for a recap of the event once the exciting weekend on the river comes to a close!

Reel In These 7 Bass Lures Before Your Next Fishing Trip