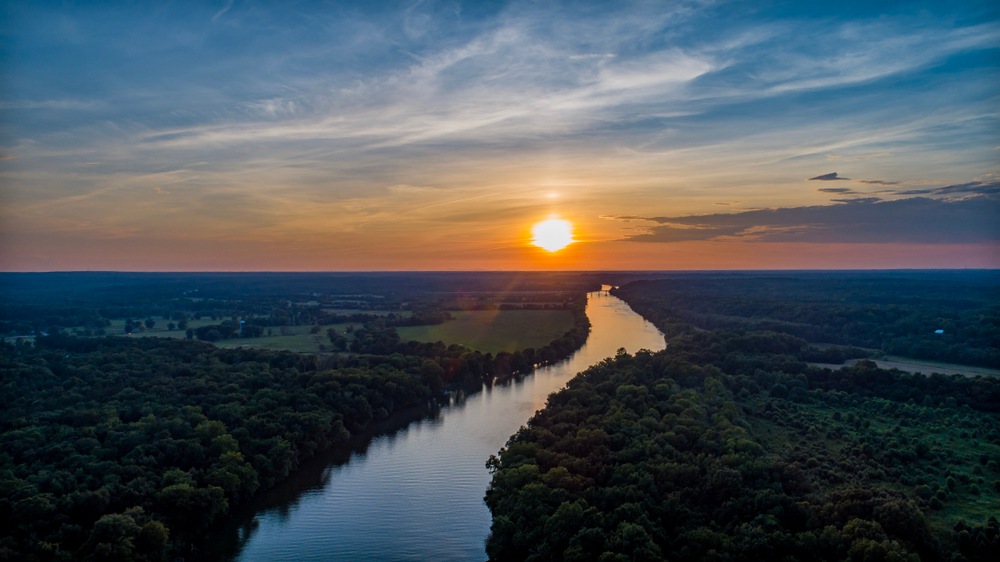 In the first-ever pro fishing stop at James River, there was a repeat winner, a lot of action dictated by the tides, and a huge variety of baits and techniques as the best pros duked it out on the Chickahominy and James Rivers.

The equipment these pros used was nothing but the best, whether it was baits, rods, or boats. The best pro anglers use the best angling boats for a good reason: When the fish are biting, they need to be able to get to the action quickly.

Inshore fishing boats need to handle effortlessly, get on plane swiftly, and get out of the fishermen’s way once they’re on location so that they can get to work catching fish. The winner at weigh-in didn’t have a slow boat for a ride, that was for sure.

The James River is large enough that its flows are influenced by high and low tides. These fluctuations also influence the Chickahominy, which flows into the James about five miles north of Jamestown. At times the water is clear, but at other times the water is murky.

These facts meant that, at the James River this year, the pros faced challenges. The conditions changed rapidly, requiring them to vary their techniques — including what baits they used and when. Lighter-colored lures were more effective in murky waters, for instance.

Some anglers preferred casting close to water lilies to land championship-level bass. Others used a technique that sought out hard structures like piers and rocks, while still others had great success casting into shady pools overhung with leafy foliage.

In the end, the largest and heaviest fish were consistently caught by Nick LeBrun, who is 2-0 for the last two events. He stayed shallow, casting in cypress with a bluegill-patterned bait that proved irresistible to the fish at James River.

The Importance of Good Design in Fishing Boats

These pro anglers make catching fish look easy, but a great part of that ease is due to the layout of the boat. A pro angler needs a smooth, flat surface to work from. And being able to walk 360 degrees around the helm with zero obstructions is crucial for when the fish tries to get away or dives under the boat.

When the pros got to work at James River, they were fishing from the decks of some great inshore fishing boats. Any fisherman knows that there’s skill involved, for sure. But like the pros at James River, it matters when you choose great tools for the job.