GET TO KNOW THE PROS

Our angling boats are built to elevate and conquer in the world of professional fishing. That's why pro anglers from all over the country choose Blazer Boats to dominate their competition. Learn more about our pro anglers! 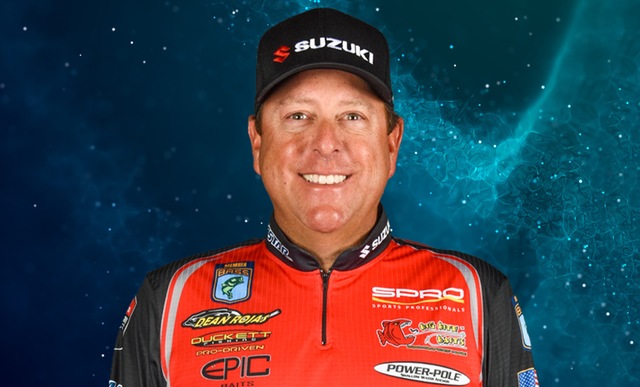 When he's not fishing he enjoys time with his wife Renee and children Cameron and Austin, and enjoys off-roading. 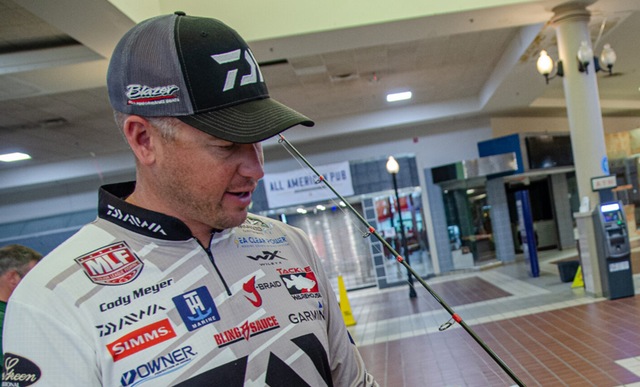 One of the most consistently successful competitors in his nine-year career on the FLW Tour, recent Idaho transplant Cody Meyer collected over 30 Top 10s and over $1 million in winnings with FLW. He’s also one of the only anglers on the MLF Bass Pro Tour to have been a world record holder: his 10.8-pound spotted bass was the largest spot on record when he caught it in 2016. 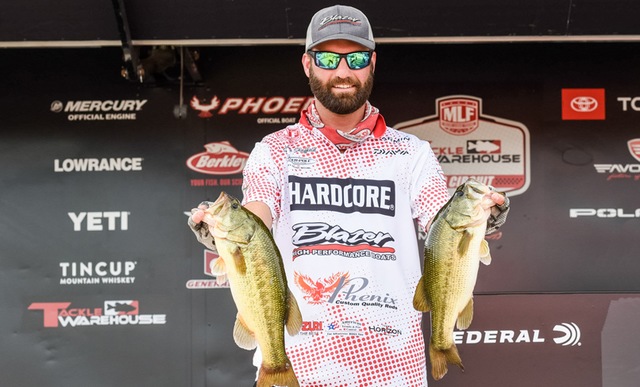 Son of legendary FLW angler Ron Shuffield, Spencer fished alongside his dad on the FLW Tour for several years, racking up success as a co-angler that could be described as nothing short of remarkable: Shuffield finished in the top-10 Co-angler of the Year standings in all five years. He moved to the pro division in 2012, and has gradually become an AOY threat on the Tackle Warehouse Pro Circuit, finishing in the top five in the 2020 AOY race while racking up three top-10 finishes. When not on tour fishing, Spencer likes to fish local tournaments, go crappie fishing, hunt and play golf. He also enjoys spending time with his wife Kristin, and children Aubree, Grayson and Kennedy. 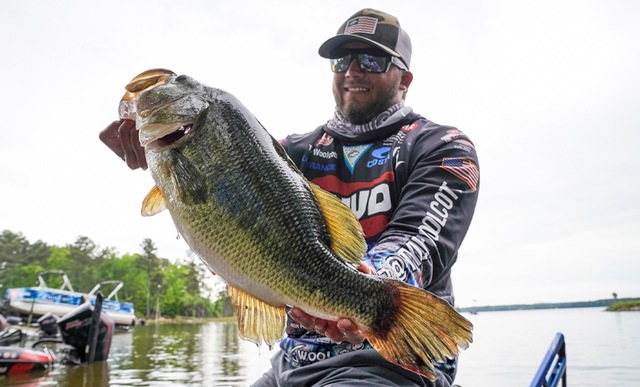 Tyler is a Florida native out of Daytona Beach and has spent his entire life on the water. Fishing is in his blood. Growing up fishing alongside his dad since he was old enough to hold a fishing rod, he experienced both the freshwater and saltwater sides of fishing.

The backyard pond is what spawned the love that Tyler now has for competitive bass fishing. He's carried that passion from the Jr. Bassmasters league at the age of 13 all the way up through high school fishing, college fishing, fishing as a Co-Angler, to now fishing his 3-years professionally on the MLF Tackle Warehouse Pro Circuit.

Now an angler on the MLF Bass Pro Tour, "The Cajun Baby" Cliff Crochet has been fishing from the time he can remember growing up in the Atchafalaya Basin in southeast Louisiana. Cliff joined the Lake Verret Bass Club in 2000 and began doing well in Federation Nation events. He became the youngest-ever Louisiana State Champion in 2006 and set his eyes on fishing professionally. From 2007 to 2009 Cliff competed in the Bassmaster Open series and qualified for the 2010 Bassmaster Classic and an invitation to fish in the Bassmaster Elite Series. As a rookie on the Elite Series, Cliff nearly won the Clark's Hill event, finishing 2nd by 1 ounce. Cliff was also runner-up in the Rookie of the Year race. Since his start on the Elite Series, Cliff has continued to develop his trade and increased his career B.A.S.S. earnings to $444,578. He has also competed in the Bassmaster Open series during those years, notching his first ever win at the Atchafalaya Basin Open in 2016. 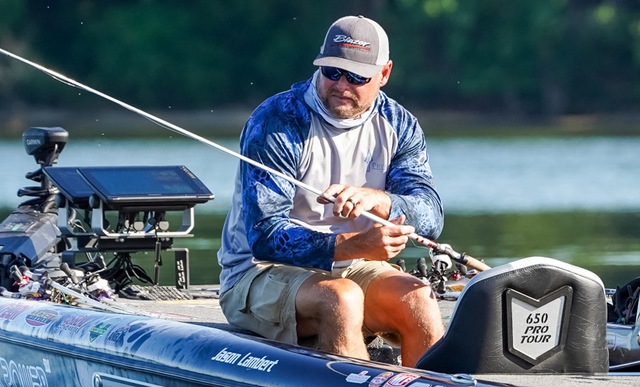 Tennessee pro Jason Lambert comes into the MLF Bass Pro Tour with one of the most impressive records in fishing: he racked up 101 pounds, 9 ounces at a FLW Tour event in Kentucky Lake in 2018, the biggest four-day weight total in that organization's history. Lambert has seven wins and 21 Top 10s to his credit.