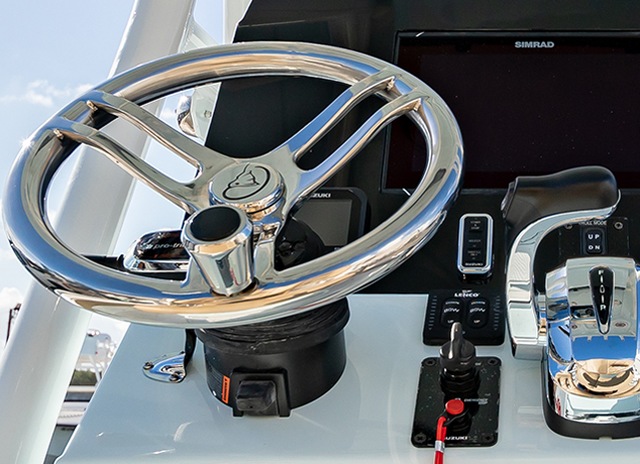 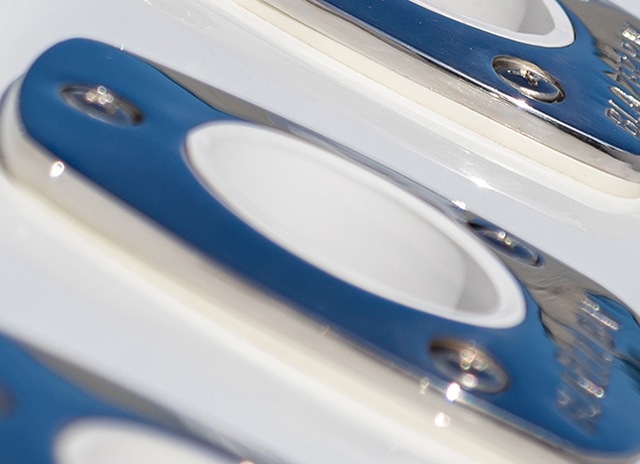 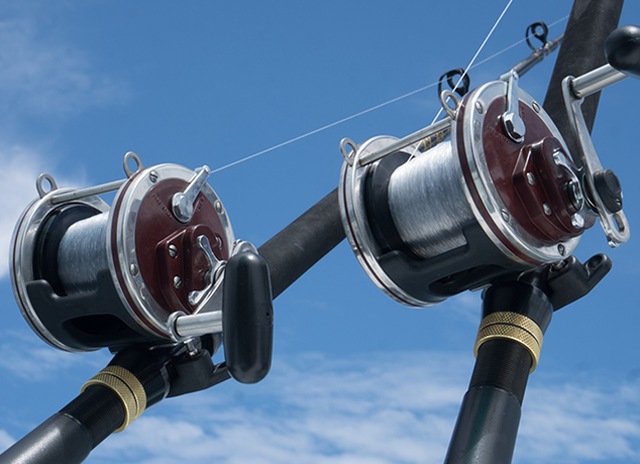 FIND a GUIDE
THE BLAZER DIFFERENCE 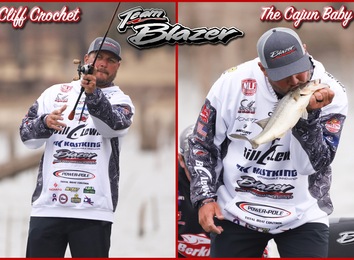 It might seem ironic that anglers are among the most concerned about preserving fish populations. After all, it’s their job to catch fish, right? But to ensure they have plenty to catch from their angling boats in the future, anglers must be committed to conservation. At least, that’s how Cliff Crochet sees it. 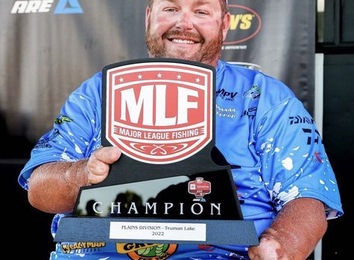 A more inspiring story might not be possible to tell. Angler Hunter Baughman took the win at the Truman Lake Toyota series with a jaw-dropping 48-10 total. Day two saw him catch an impressive 17-6, which allowed him to the top five slots. His final day efforts brought the biggest single catch of the entire tournament at 19-1. Hunter’s winnings come to $33,929, in addition to the glory. This win also marks the very first national win for Hunter, who, up to this point, had only competed and won in statewide tournaments.