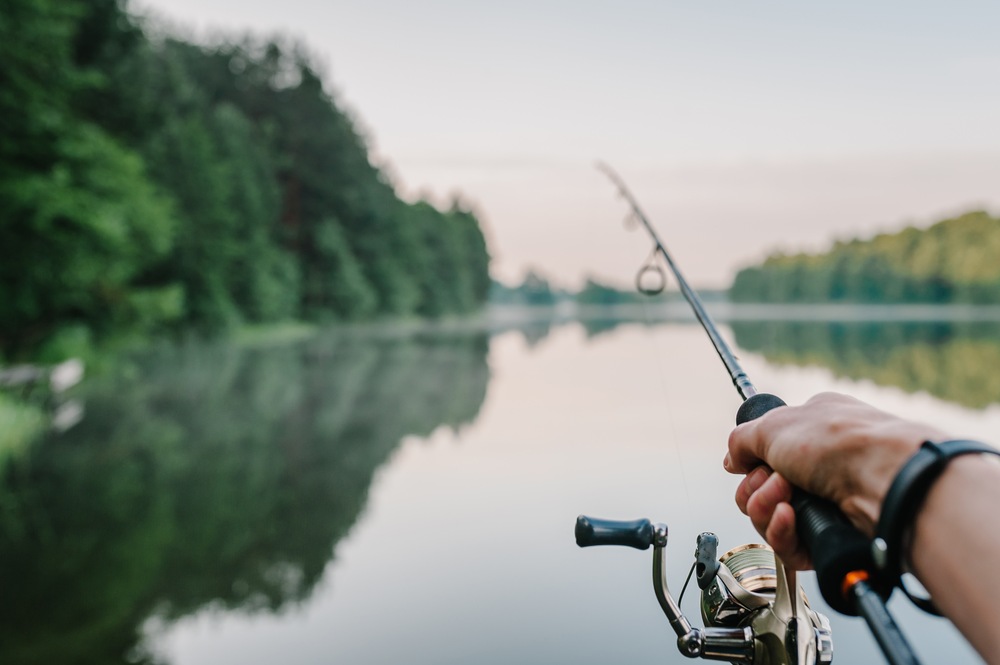 Between August 16th and August 21st, 50 anglers headed out on their fast bass boats into the St. Lawrence River to try to become the champion of the 2022 Tackle Warehouse TITLE presented by Mercury.

Over four days, these fishing pros battled for the top spot, but in the end, Arkansas native and Blazer Pro Spencer Shuffield took home the top prize of $200,000.

Shuffield’s haul came out to 22 pounds, 12 ounces, beating out the next highest catch by those 12 ounces. While the weather cooperated for the first three days, the final day had an extra challenge in the form of a rainstorm. Although the wind died down after about 20 minutes, the rain kept it up for hours.

Ultimately, the St. Lawrence River is known for its vast amounts of smallmouth bass, so even with unfavorable conditions, it’s not surprising that the competitors were able to come away with large catches on the final day.

What Baits Were Used?

What Rigs Were Used? How Effective Were They?

Interestingly, there wasn’t a great variety of rigs among the competitors. They all relied on drop-shots, Ned rigs, or Carolina rigs. The rigs seemed to be successful; there were six hauls on the final day that came in over 20 pounds.

How Essential Were Fast Bass Boats in the Competition?

The top competitors ended up covering over 90 miles along the St. Lawrence River across four days of competition. Speed, stowage, and capability ensured they would be able to move from a less productive spot to areas with more favorable fish density quickly and effectively.

Without the right angling boats, the pros would not be able to remain competitive. The right boats also serve anglers well when the conditions get rough — as they experienced on the stormy final day.

The St. Lawrence River challenge was the final competition in the Tackle Warehouse TITLE. The top pro in the point standings becomes the Angler of the Year. They will have all entry fees covered for the 2023 Tackle Warehouse Pro Circuit and automatic qualification for the TITLE. Expect more coverage for next year’s competition!